Having started his career as a graduate trainee in financial services, Betteley joined International Motors Group (IM) establishing its in-house finance company in the UK to support the Hyundai and Subaru brands followed by a move to Sweden in 1992 to run its vehicle distribution operations in Scandinavia, Russia and the Baltic states. In 1996 he moved back to the UK to become MD of Vauxhall Finance and two years later was recruited by Toyota to runs its financial services operations in the UK. He went on to become a senior vice president with responsibility for overall operations, sales and marketing and the development of new markets for both Toyota and Lexus in the Europe and Africa region. In 2010 Betteley joined Jaguar Land Rover as global financial services director, retiring in July 2017. He now works as an independent advisor and last year was inducted into the International Auto Finance Network Hall of Fame. In 2018 he became chairman of Tomorrow’s Journey, a start-up offering a B2B car sharing platform. He also held the non-executive role chairman of the Finance and Leasing Association in the UK from 2007-10. 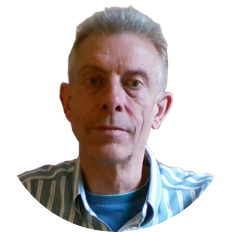 As an industry advisor on financial services and technological strategies, Ed White teamed up with David Betteley, a recent global board member at Jaguar Land Rover and a former chair of the Finance and Leasing Association (FLA), to launch new mobility start-up Tomorrow's Journey. 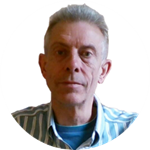